View below for PDR example

Dent repairs we can do are; car dent, door dent, parking dent, hail dent, shopping trolley dent and any other dent that has not cause the paint crack.  This is why our industry is called Paintless Dent Repair (PDR).

Dent Repairs we cannot do are; dent on folded edges, panels that are stretched due to sharp dents and dents that have already cracked the paint.

Paintless dent repairs are cost effective and time saving, as no repainting is needed and most parking dents (smaller then 50c coin) takes less than an hour to repair.

Larger dents like those in our picture gallery will take half a day to repair.  It will usually cost less or similar to your insurance excess.  This means if you chose to use Paintless Dent Repair to repair dents then you would save your no claim bonus.

couldn’t be happier with the result. It was amazing to see the difference and I recommend their service.
Mike Doroshenko 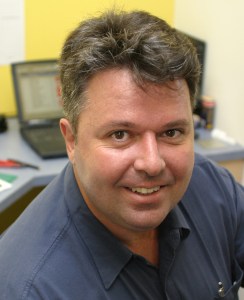 Great Job Pete! Loved the professional finish, what was quite a noticeable dent simply disappeared!
Steve B. Mooloolaba

On Call As You Need Us